Parkour a (French word) is the discipline of training to overcome any obstacle in one’s path by adopting movements to the environment. It is the ultimate use of strength, control, endurance, balance and creativity among other skills.  It also requires precision and intense awareness.  It can include running, jumping, swinging, rolling or a combination of any said activity deemed suitable for the given situation.  This is non competitive.  Most often, it is performed on an obstacle course.

The history of Parkour dates back during World War 1 and was initiated by a French naval officer, Georges Hebert who was inspired by the indigenous tribes of Africa that he met.  It was later adopted as part of a Standard Military Training and branched out to civilian fitness  trails and confidence course.  Years later, it was further carried on by Raymond Belle and later his son, David Belle.  He refined it and gave awareness to the public thus gathering numerous followers. 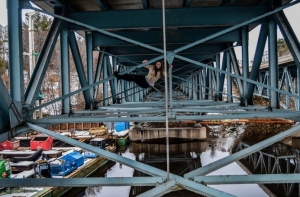 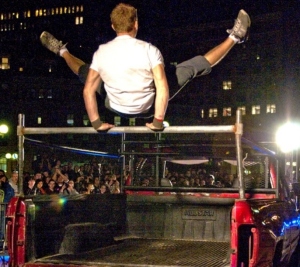 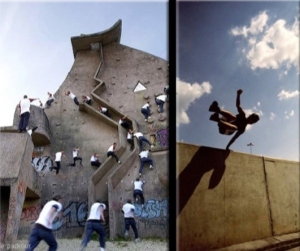 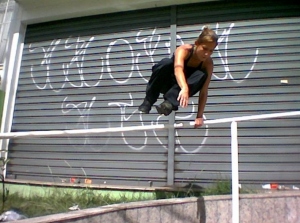 One thought on “Parkour/Urban Gymnastics”